Skip to content
Purchase this Product and Earn 1,890 Reward Points ($18.90)
Add to Wishlist 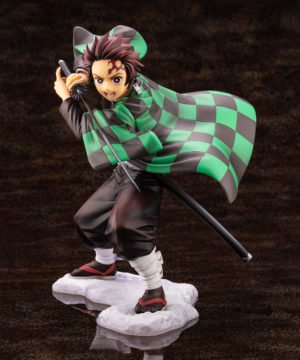 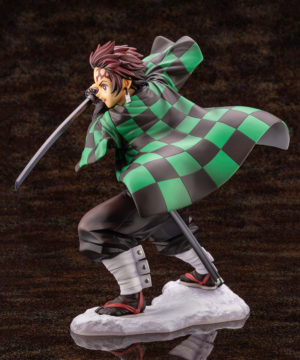 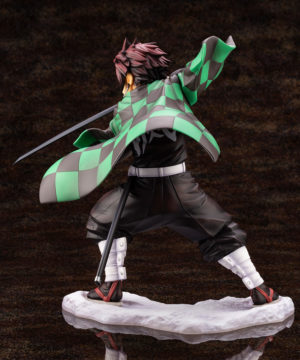 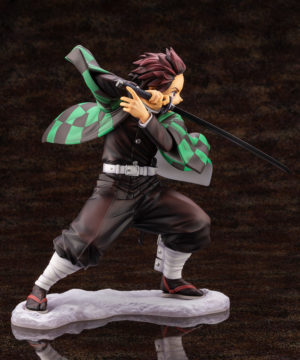 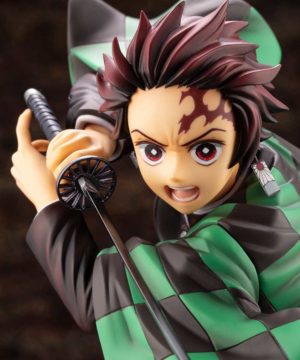 The sculpting of the figure stays true to Tanjiro’s vigorous spirit, all the way down to the folds and ruffles that can be seen in his clothing as they showcase his movement within this figure. 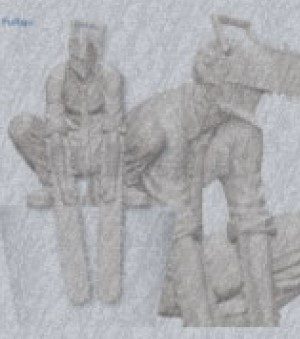 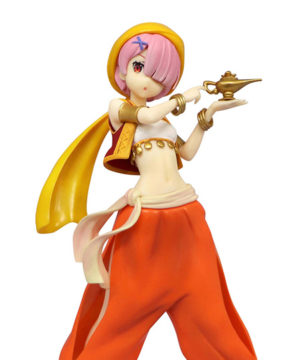 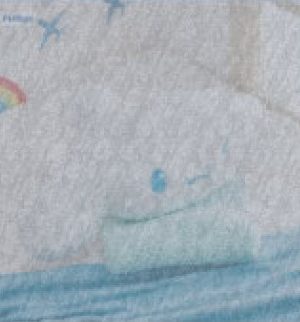 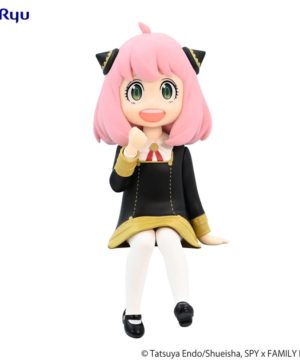 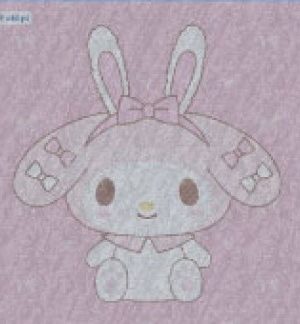