Skip to content
Purchase this Product and Earn 2,890 Reward Points ($28.90)
Add to Wishlist 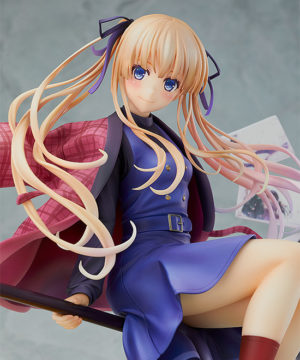 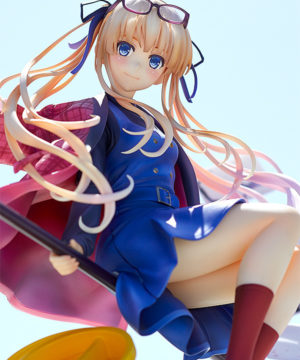 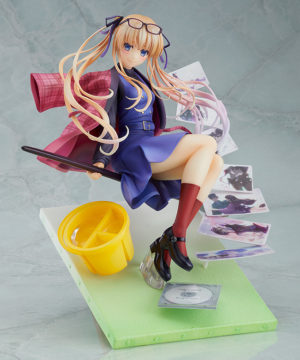 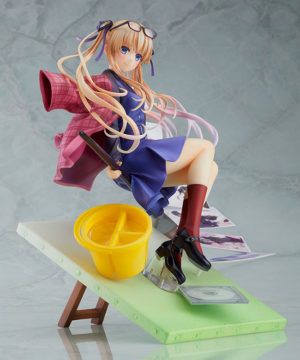 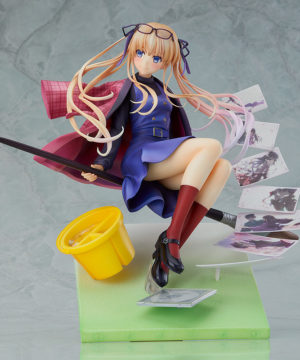 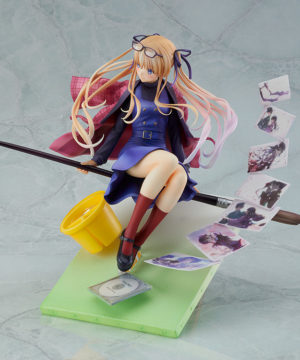 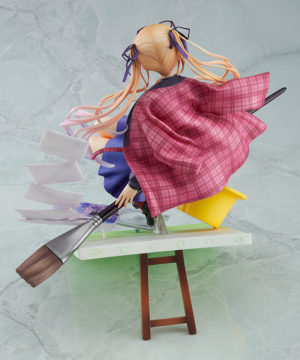 Estimated Release Date:
IMPORTANT NOTES
Release dates are estimates only and not guaranteed
Products may be delayed or cancelled
Backorder products are subject to availability
Packaging may have flaws
All products are authentic
Minor assembly may be required
Prices are in AUD.
WARNING
Products may contain small parts, sharp points, choking hazard, not suitable for children.
SKU: 4580416942171 Category: Figurines Tags: Eriri Spencer Sawamura, Good Smile Company, June 2022, Saekano: How to Raise a Boring Girlfriend Barcode: 4580416942171.
Browse

From the animated film “Saekano the Movie: Finale” comes a scale figure of Eriri Spencer Sawamura in a casual outfit! The figure is based on a Blu-ray jacket illustration by Kurehito Misaki from the anime series’ second season and features Eriri in her outfit she wore while spending time at her family’s villa in the Nasu Highland.

Her dotera jacket, paintbrush, bucket and finished illustrations have all been dynamically sculpted and recreated in fine detail. Kurehito Misaki’s unique style from the original illustration has been meticulously recreated with elaborate paintwork. Be sure to add this special figure featuring Eriri’s outfit from one of the series’ turning points to your collection! 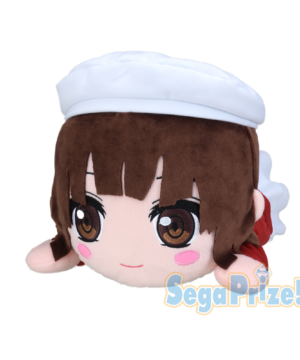