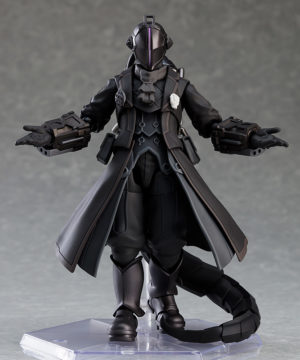 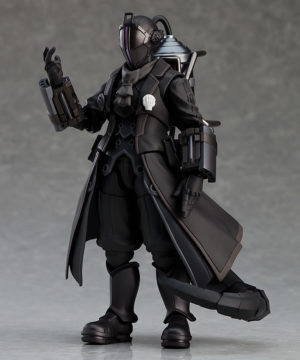 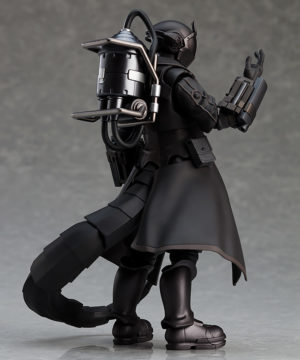 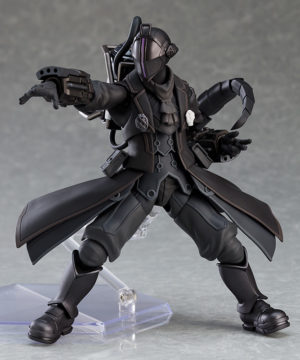 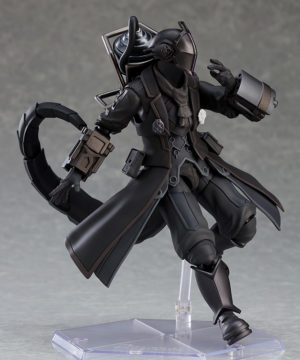 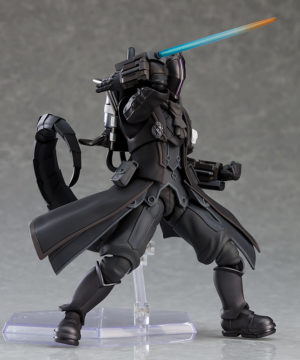 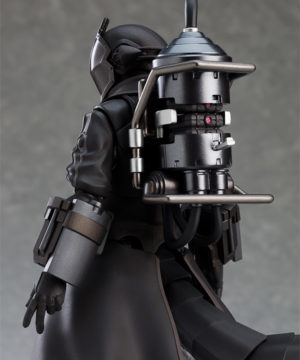 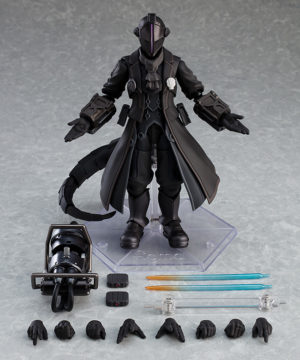 From “Made in Abyss: Dawn of the Deep Soul” comes a figma of the White Whistle Delver Bondrewd, also known as the Lord of Dawn. 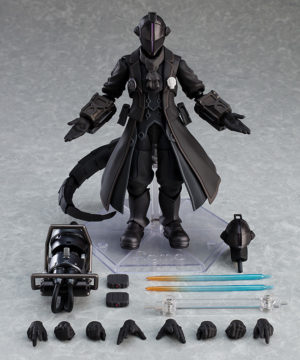