Skip to content
Purchase this Product and Earn 1,690 Reward Points ($16.90)
Add to Wishlist 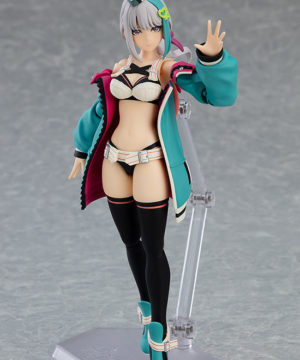 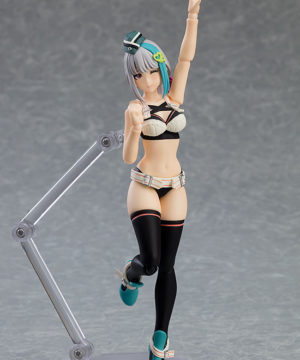 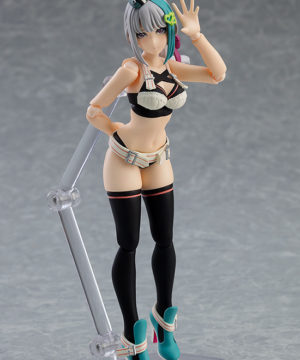 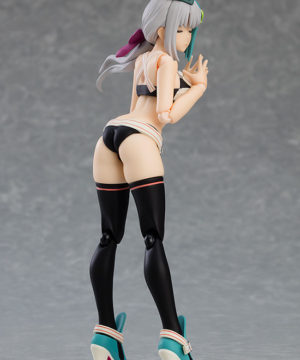 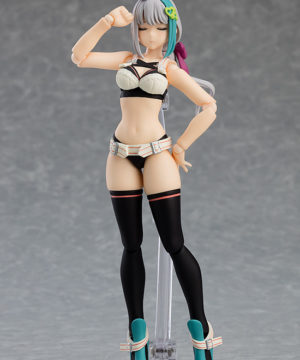 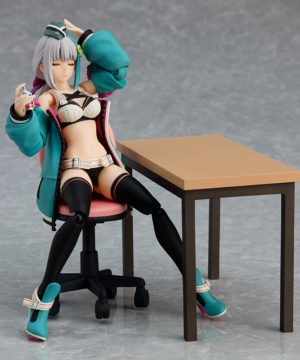 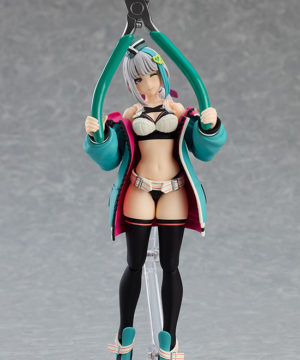 From the popular column “Shunya Yamashita’s Plastic Angels” published in the monthly magazine “Armour Modelling” comes a figma of Lanna!

Be the first to review “figma Lanna” Cancel reply 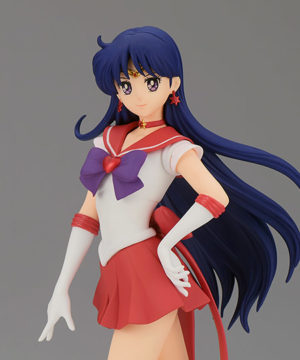 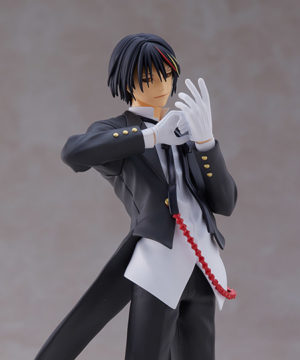 That Time I Got Reincarnated As A Slime Diablo 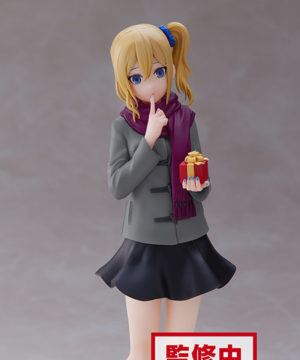 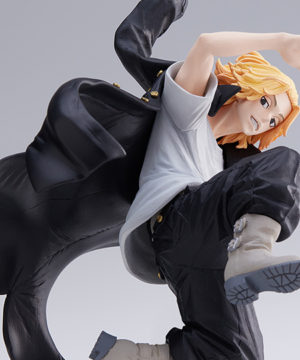 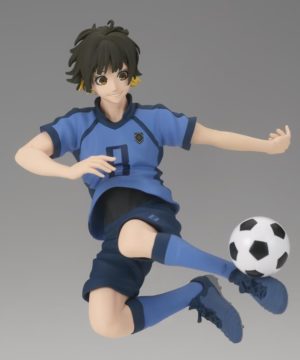