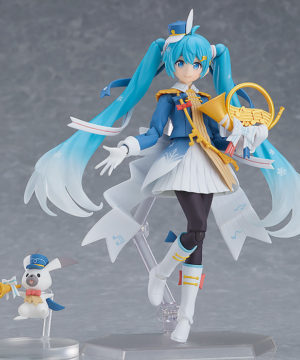 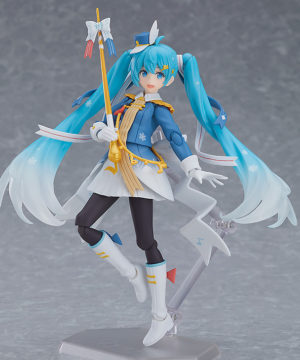 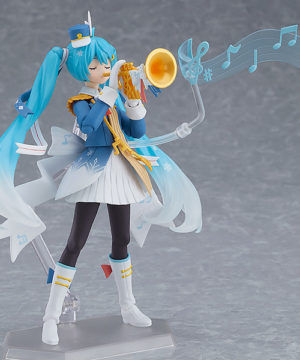 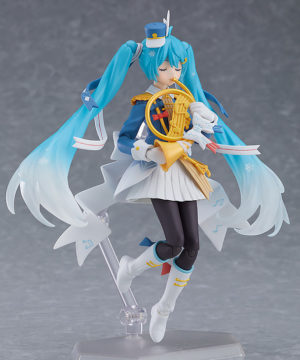 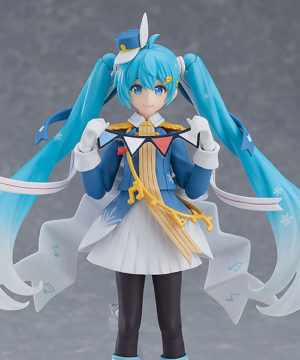 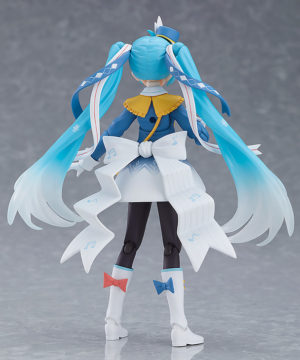 Snow Miku has been recreated as a figma in her marching band outfit!

2020 marks the 11th anniversary of Snow Miku, and the 2020 design was once again selected by fans through online votes between a selection of outfits all submitted to piapro by fans! This year the theme was “Hokkaido Snow & Musical Instruments”, and the winning Snow Miku design was this version based on illustrations by Maple! The design has now been converted into this figma together with Rabbit Yukine! 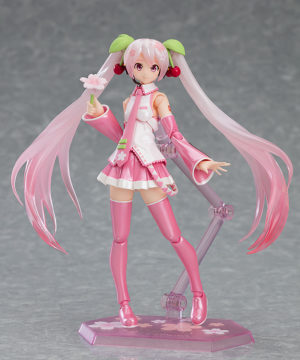 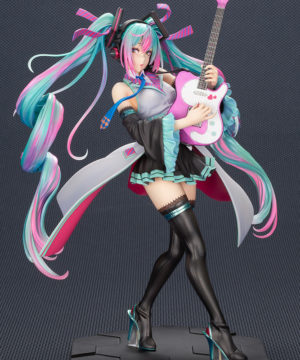