Skip to content
Purchase this Product and Earn 1090 Reward Points ($10.00)
Add to Wishlist 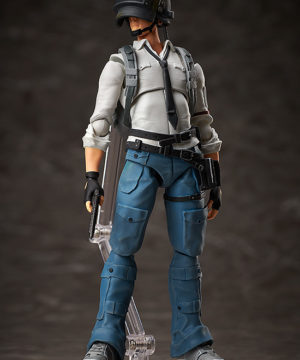 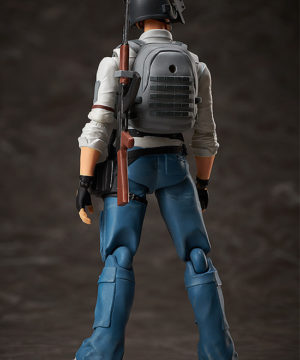 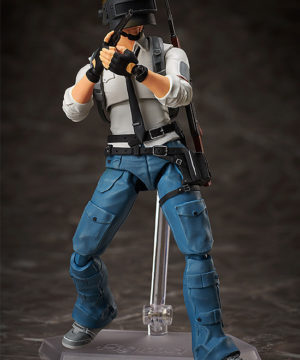 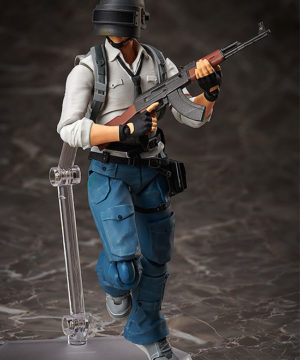 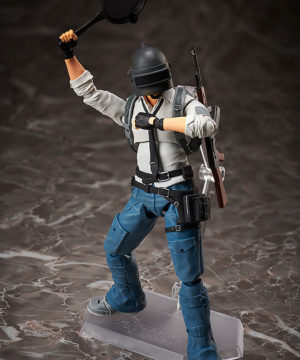 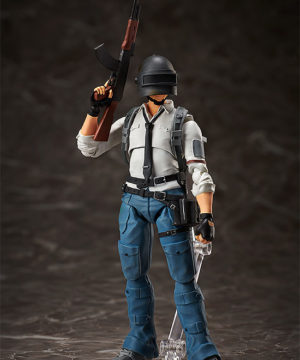 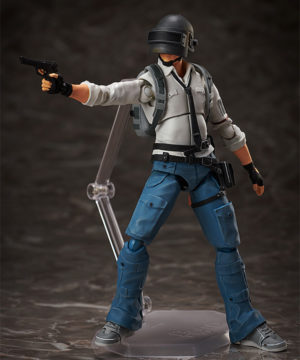 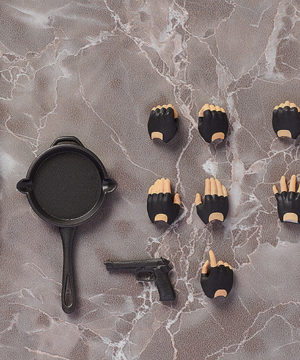 From the battle royale game “PLAYERUNKNOWN’S BATTLEGROUNDS” comes a figma of The Lone Survivor from the game’s key visual art!

Be the first to review “figma The Lone Survivor” Cancel reply 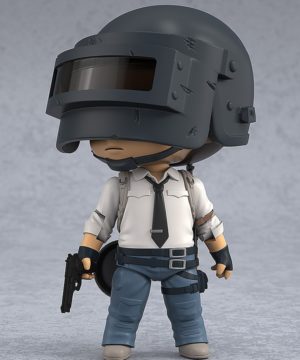