Skip to content
Purchase this Product and Earn 6390 Reward Points ($63.00)
Add to Wishlist 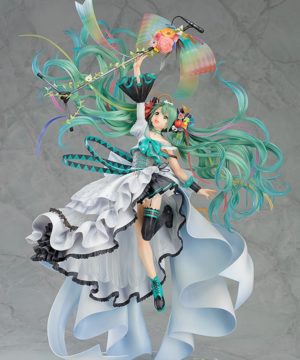 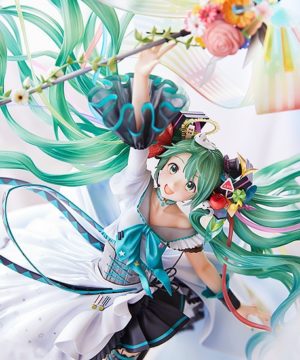 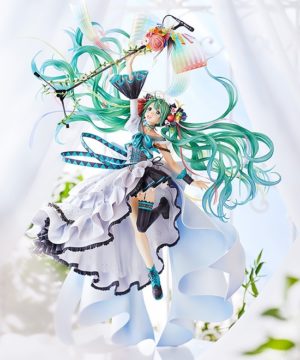 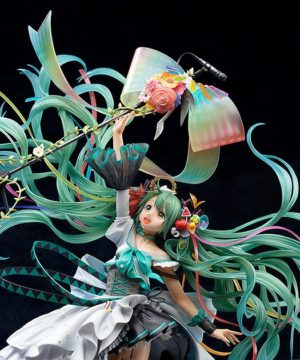 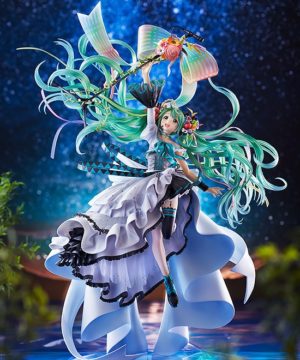 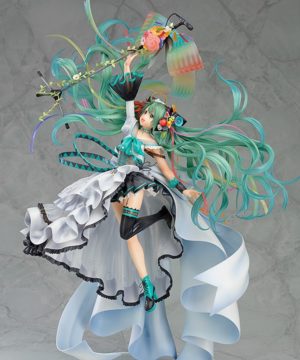 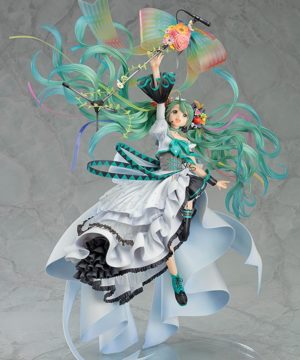 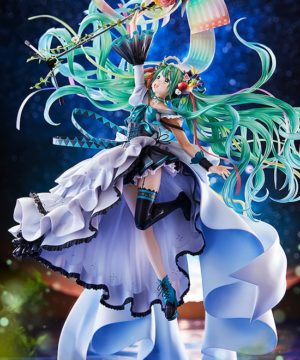 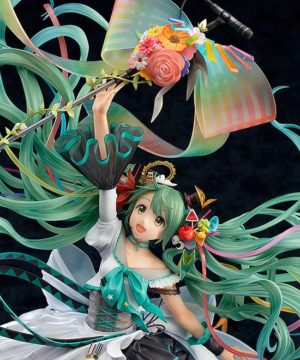 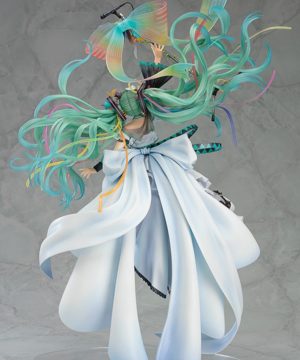 From the past to the future, reaching ever higher.

A beautiful scale figure of Hatsune Miku based on the winning illustration of the Hatsune Miku 10th Anniversary Illustration Contest! The winning entry was Pomu’s “Reaching Ever Higher”, which has now been transformed into a gorgeous figure at the hands of the esteemed sculptor, Takayuki Kawahara!

Each and every detail of the figure has been meticulously to faithfully capture the theme of the original illustration – the past and future of Hatsune Miku. Her unique dress, the accessories that adorn her hair and the microphone stand at her fingertips all incorporate motifs from the numerous songs Hatsune Miku has sung in the past.

Her hair has been sculpted with translucent sections which not only create an ethereal appearance but also bring out the perfect hue. The charming expression on her face has also been perfected in figure form, filled with hope for the future to match the title of the illustration – “Reaching Ever Higher”. This work of art challenges the limitations of what is possible for the world of figures, and can truly be called a masterpiece among Hatsune Miku figures! Be sure to add her to your collection. 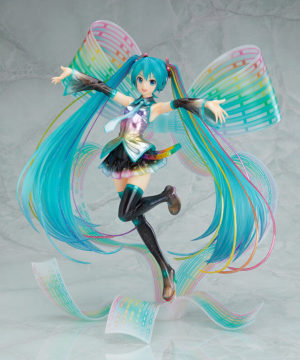 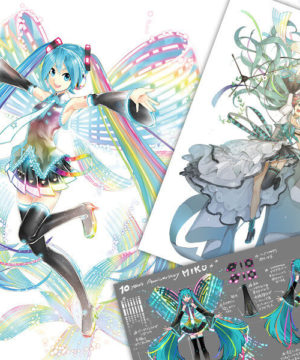