Skip to content
Purchase this Product and Earn 1990 Reward Points ($19.00)
Add to Wishlist 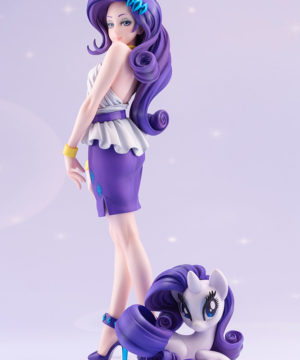 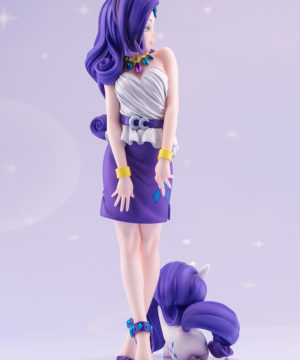 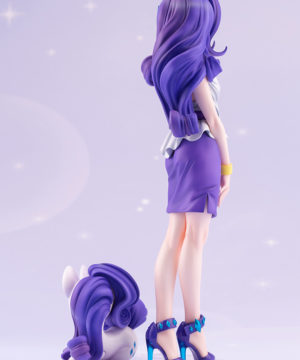 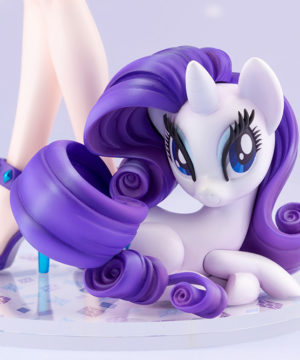 Characters from the American cultural phenomenon MY LITTLE PONY are joining the BISHOUJO series!

The fourth character to join the lineup is the always-stylish Rarity! Rarity has been beautifully rendered into the BISHOUJO style by BISHOUJO series illustrator Shunya Yamashita. Rarity’s perfectly maintained hair almost seems to gleam in the light, with the way her hair has been specially painted with a gradient painting method. Her high heels are made with clear parts to showcase her beautifully slim legs. Be sure to pay close attention to all of the gem-like pieces that adorn this piece throughout the sculpt.

Rarity’s pony form has been painted in a pearly color to add to the sophisticated nature of this pony. And most important of all, the eyelashes sculpted for Rarity are more voluminous than the other ponies. 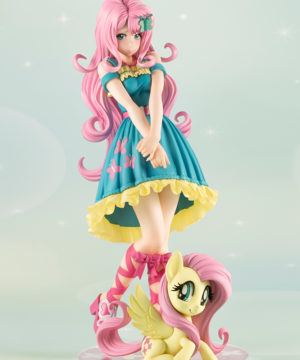 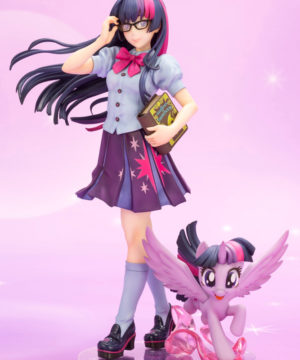 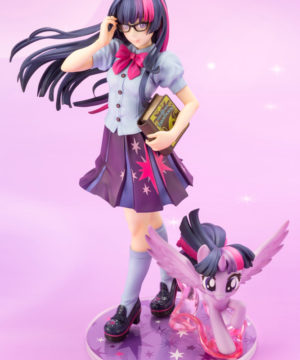 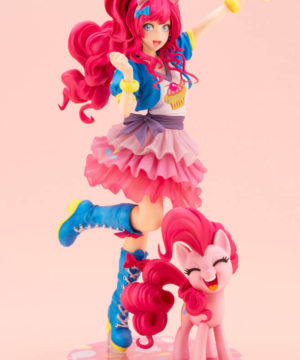