Skip to content
Purchase this Product and Earn 799 Reward Points ($8.00)

IMPORTANT NOTES
Release dates are estimates only and not guaranteed
Products may be delayed or cancelled
Backorder products are subject to availability
Packaging may have flaws
All products are authentic
Minor assembly may be required
Prices are in AUD.
WARNING
Products may contain small parts, sharp points, choking hazard, not suitable for children.
SKU: MMA6607 Category: DVDs & Blu-ray Tags: DVD, Naruto Shippuden, September 2020 Barcode: 9322225235410 .
Browse

The Fourth Great Ninja War rages on and the Allied Shinobi Forces are fighting a threat that can’t be punched! All shinobi except Naruto’s team have been caught in the eye of the Infinite Tsukuyomi, a stunning genjutsu technique, which uses a target’s own chakra to trap them in an illusion of their own making. Some, like Karin, relive their own pasts, while Tsunade reads from Jiraiya’s final novel in her dream-a considerably different account of Naruto’s life, where his parents are still alive and the young Leaf Village Genin have to prove themselves as shinobi when they face off against a major foe a lot earlier than expected. 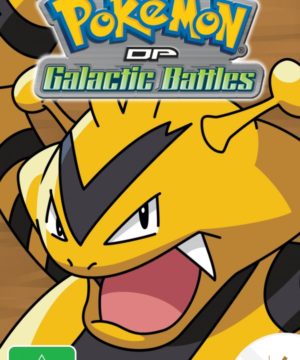 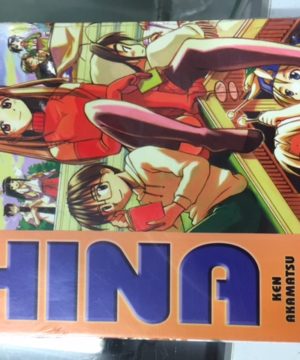 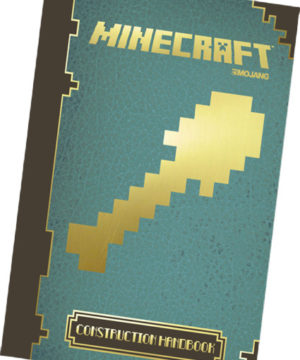 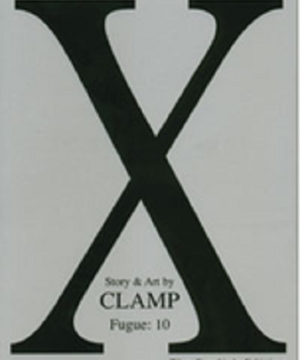 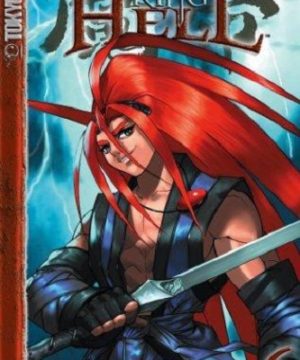 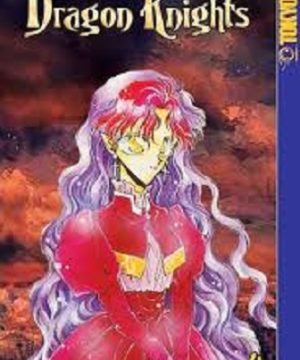 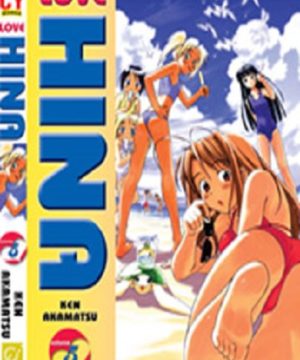 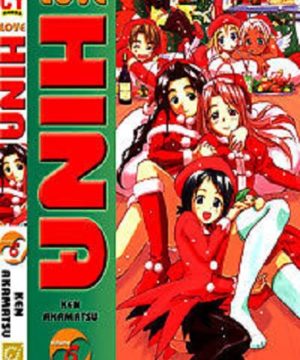 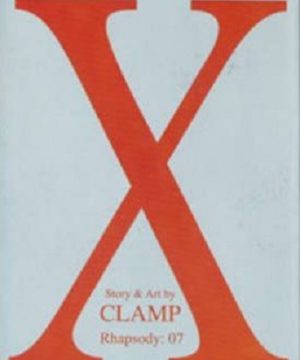 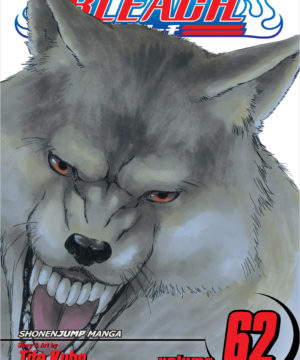 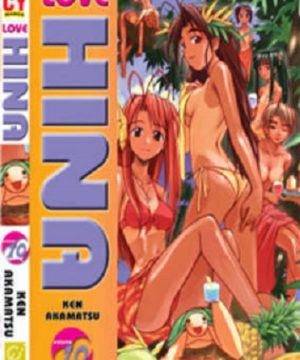 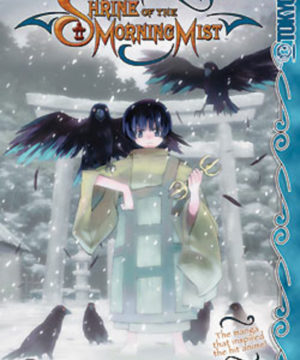 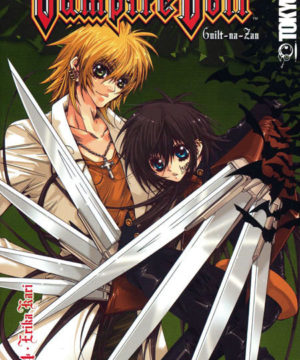 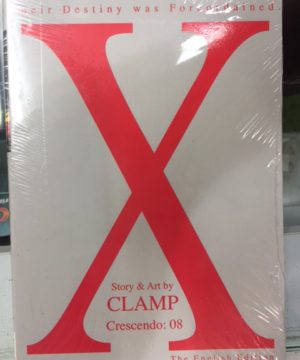 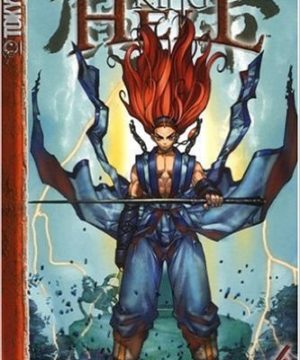