Skip to content
Purchase this Product and Earn 1,349 Reward Points ($13.50)
Add to Wishlist 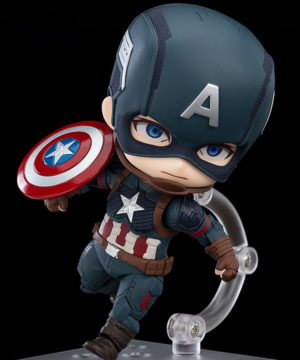 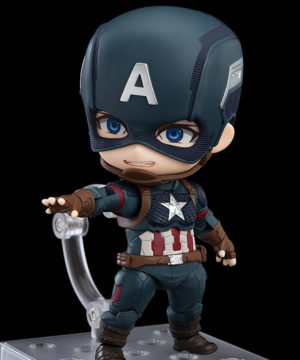 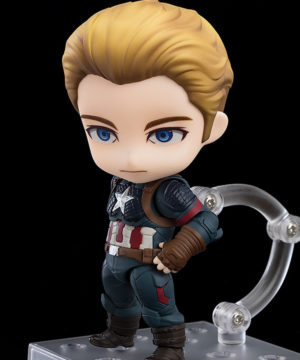 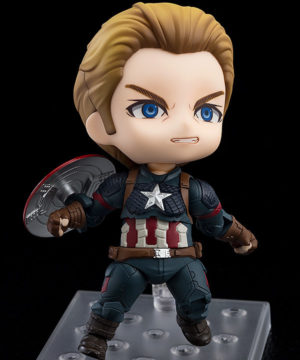 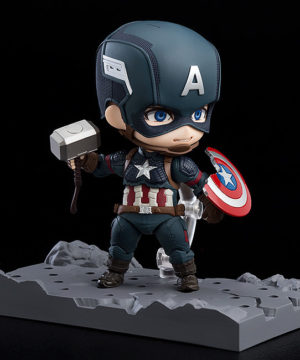 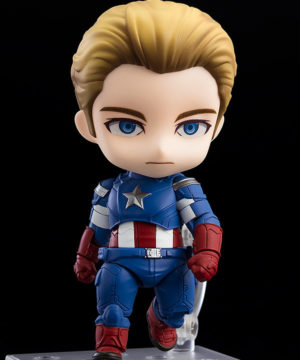 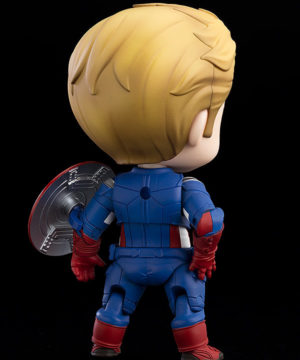 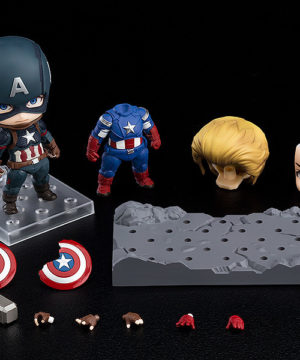 A DX Ver. Nendoroid of Captain America from “Avengers: Endgame”!

From “Avengers: Endgame” comes a Nendoroid of Captain America! The unique chest and shoulder patterns of his Endgame costume have been carefully recreated.

He comes with both a standard face plate and an interchangeable courageous face plate for multiple display options. As for his optional parts, Captain America’s famous shield is included. Head, hair and mask parts are included allowing you to display him either masked or unmasked.

The DX version also includes another Nendoroid body wearing his past self’s costume. Additionally, another version of his shield after it was broken by Thanos, Mjölnir and a special stand base based on the final battle from the film are included, allowing you to recreate the famous “Avengers Assemble” scene from the film. Be sure to add him to your collection! 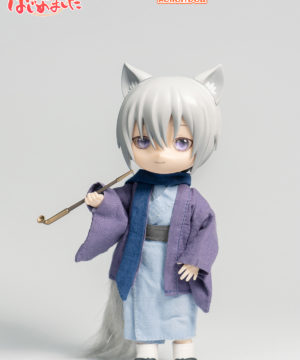 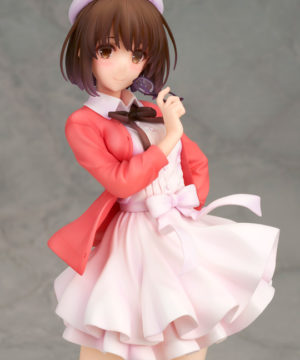 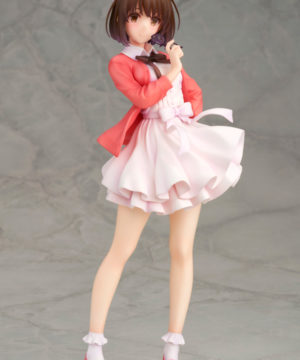 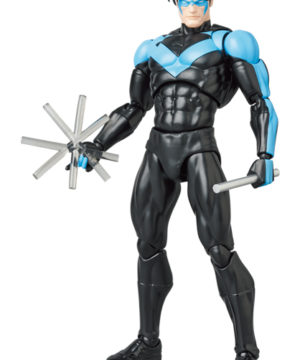 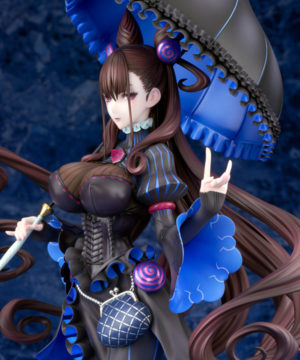 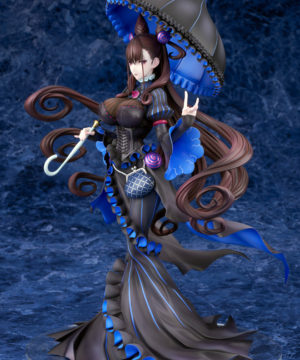 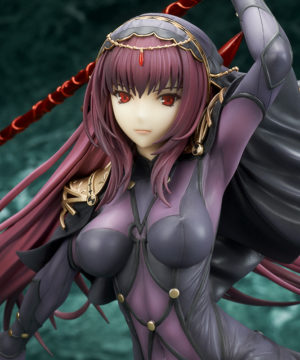 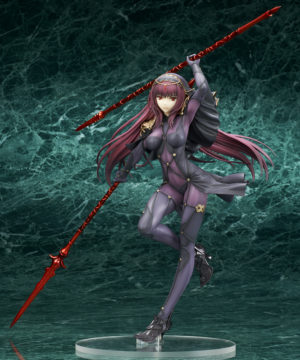