Skip to content
Purchase this Product and Earn 899 Reward Points ($8.00)
Add to Wishlist 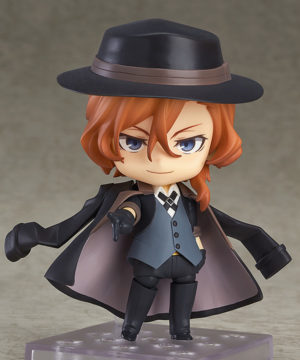 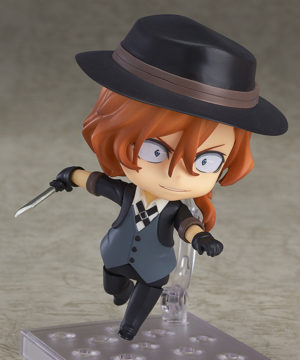 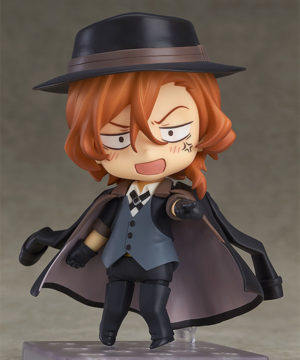 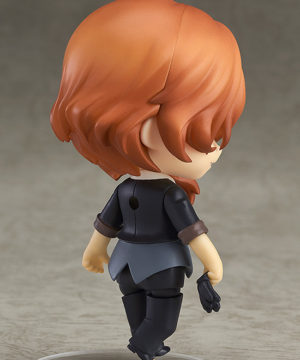 From the anime series ‘Bungo Stray Dogs’ comes a second rerelease of Nendoroid Chuya Nakahara, one of the executives of the Port Mafia that have strong control over the ports! He comes with three face plates including his standard expression, a belligerent combat expression as well as a humiliated angry expression.

The long black coat he wears over his shoulders as well as his hat can both be removed for different posing options. Optional parts include his knife to place him in poses that show him off as the strongest martial artist in the Mafia, and he even comes with parts that allow you to pose him with walking pigeon-toed just as Osamu predicted! Be sure to display him with the Nendoroid Osamu Dazai who is being rereleased at the same time!

Be the first to review “Nendoroid Chuya Nakahara” Cancel reply 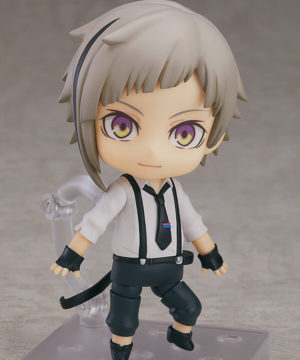 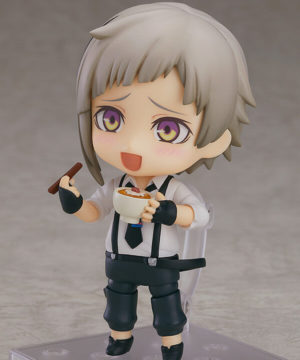 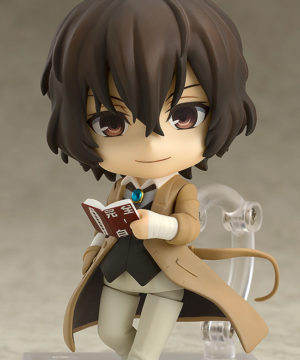 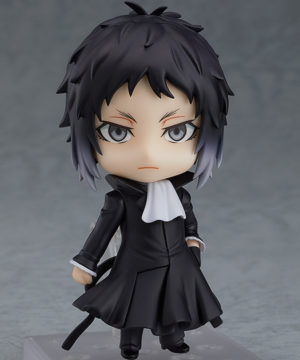