Skip to content
Purchase this Product and Earn 949 Reward Points ($9.00)
Add to Wishlist 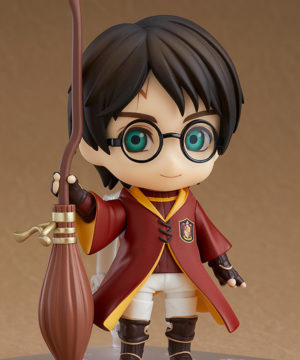 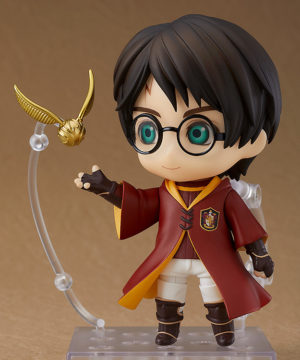 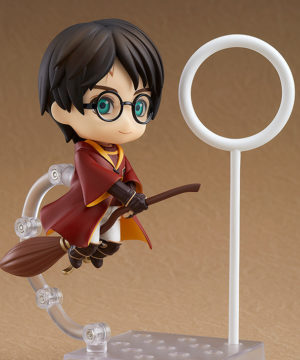 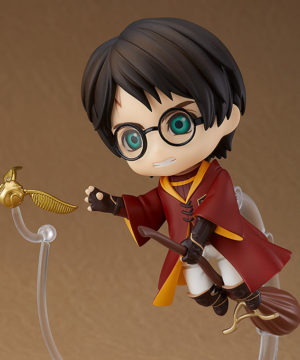 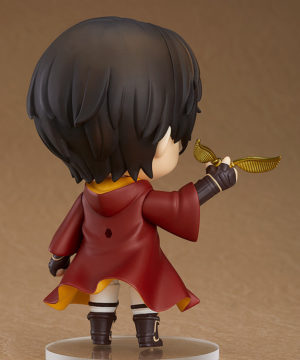 From the internationally popular “Harry Potter” film series comes a Nendoroid of Harry Potter in his Quidditch uniform! The Quidditch version of Harry Potter sports a new windblown hairstyle and comes with two face plates, a standard expression and the serious expression for when he’s chasing the Golden Snitch.

For optional parts, the “Nimbus 2000”, a goal hoop and of course the Golden Snitch are included! Be sure to add him to your collection and display him with other Nendoroids from the Wizarding World! 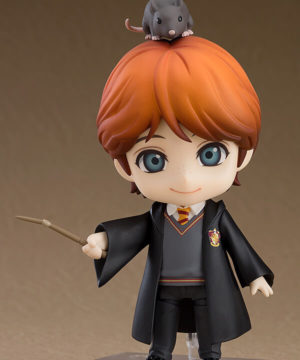 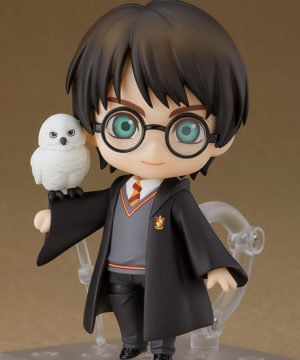 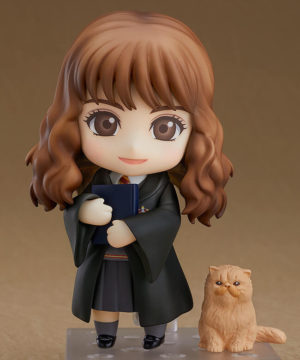 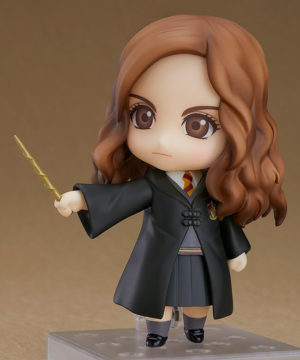 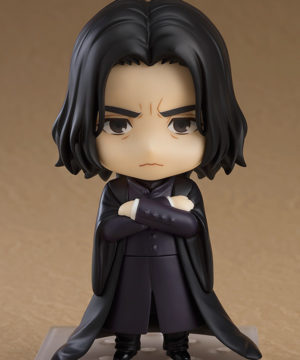