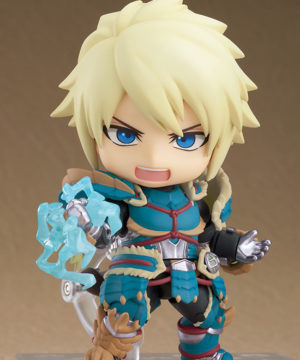 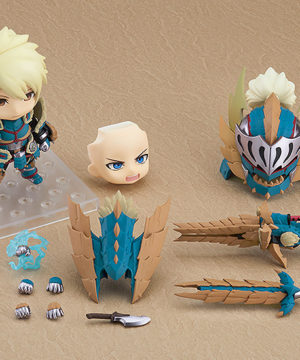 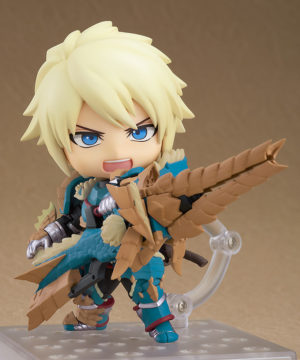 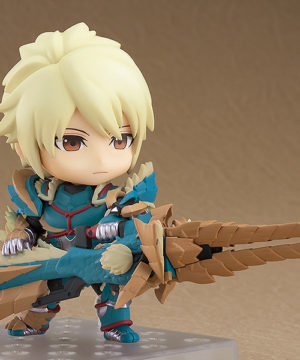 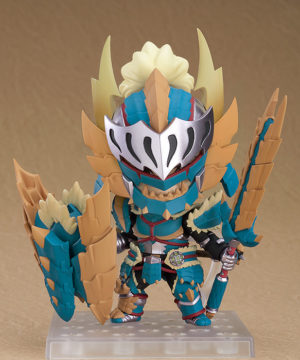 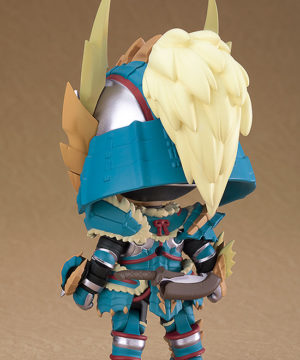 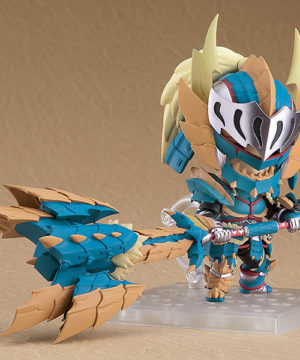 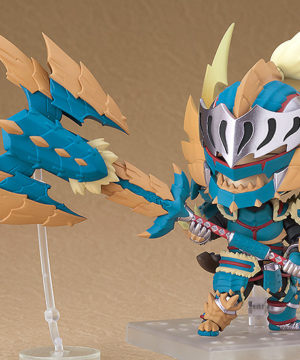 In stock (can be backordered)

From the PlayStation®4/PC (Steam) game “MONSTER HUNTER WORLD: ICEBORNE” comes a fully articulated Nendoroid of a male hunter in Zinogre Alpha Armor. This special DX version includes all the parts that are included with the standard version together with bonus parts for even more display options!

He comes with two face plates including a standard expression and an intense combat expression. The Despot’s Thundergale Charge Blade and a carving knife are included as optional parts, allowing you to recreate your favorite hunting poses from the game!

Additionally, the DX version comes with an interchangeable head part, the Mightning Heavy Bowgun and a latent power effect part, allowing you to enjoy the world of “MONSTER HUNTER WORLD: ICEBORNE” even more! 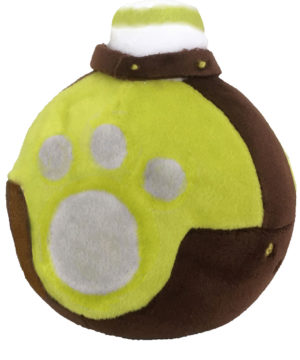 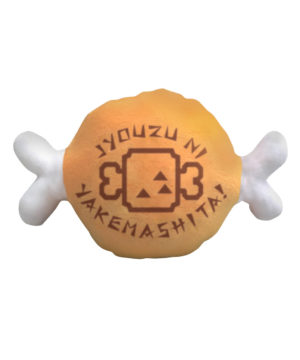 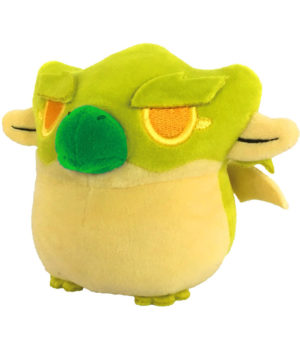