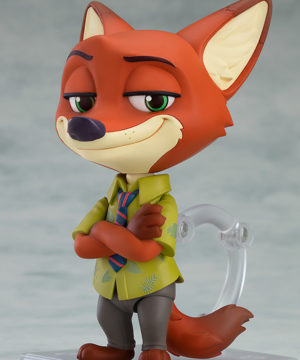 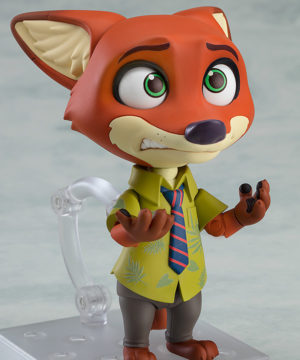 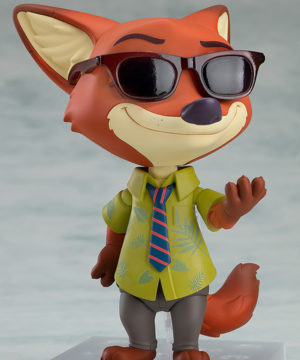 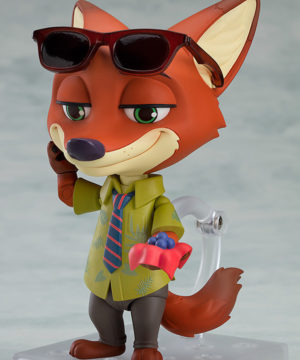 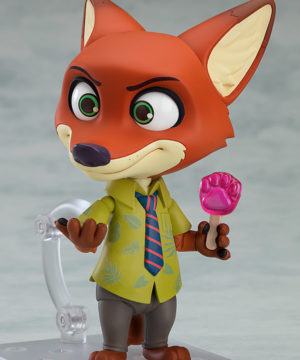 The con-artist fox Nick is now a Nendoroid!

From Disney’s popular animated film “Zootopia” comes a Nendoroid of Nick Wilde! He comes with three face plates including his standard expression, a bewildered expression and an easygoing expression. His arms, legs and tail are all articulated, making it easy to recreate all kinds of poses. For optional parts, he comes with his sunglasses, a Pawpsicle and a handkerchief with blueberries. Enjoy recreating your favorite scenes from the film!

Be the first to review “Nendoroid Nick Wilde” Cancel reply 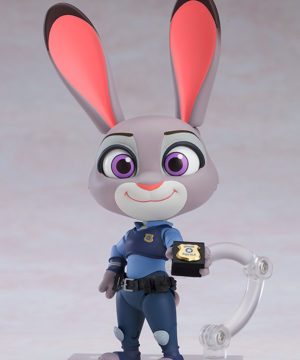