Skip to content
Purchase this Product and Earn 849 Reward Points ($8.50) 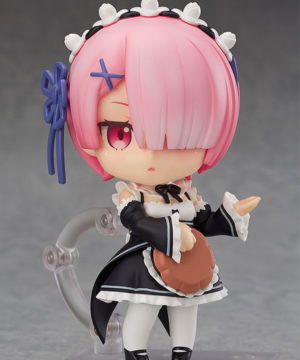 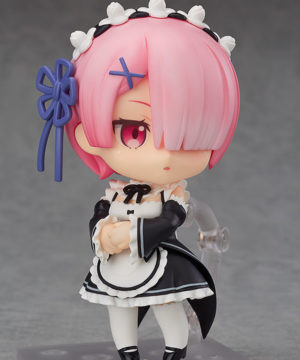 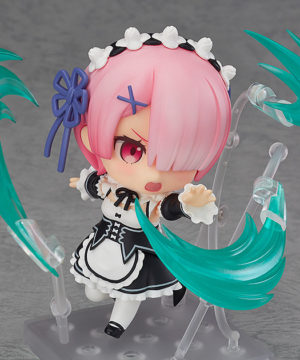 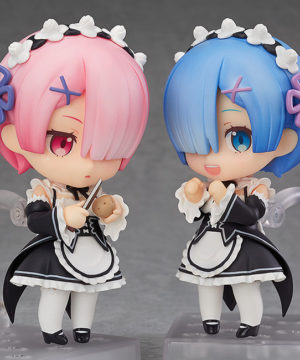 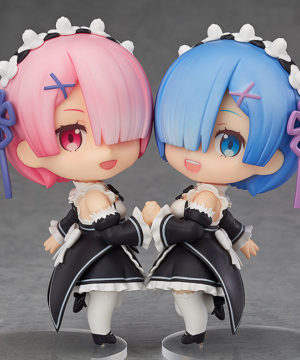 IMPORTANT NOTES
Release dates are estimates only and not guaranteed
Products may be delayed or cancelled
Backorder products are subject to availability
Packaging may have flaws
All products are authentic
Minor assembly may be required
Prices are in AUD.
WARNING
Products may contain small parts, sharp points, choking hazard, not suitable for children.
SKU: 4580590120570 Category: Figurines Tags: Good Smile Company, Nendoroid, October 2020, Ram, Re:Zero Barcode: 4580590120570.
Browse

From the anime series ‘Re:ZERO -Starting Life in Another World-‘ comes a rerelease of the Nendoroid of Ram, one of the maids at the Roswaal mansion with her cute maid uniform has faithfully converted into Nendoroid size!

She comes with three face plates including a standard expressionless face, a smiling face for poses together with Rem as well as a shouting face to use together with her wind magic effect parts to pose her in combat. She also includes a potato and a knife to display her performing one of the few jobs she performs in the mansion. Special holding hand parts to place her in a joint pose with Nendoroid Rem are also included, so be sure to display the two of them together!

Be the first to review “Nendoroid Ram” Cancel reply