Skip to content
Purchase this Product and Earn 1190 Reward Points ($11.00)
Add to Wishlist 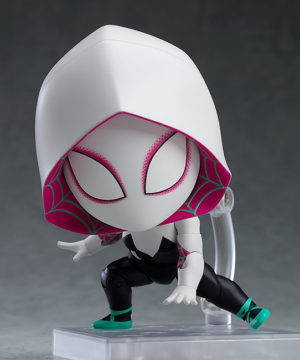 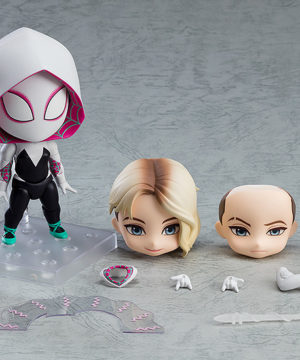 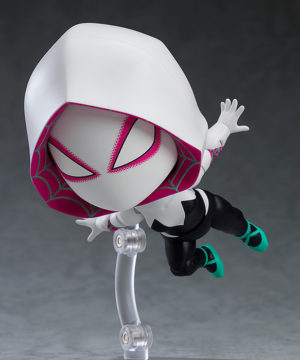 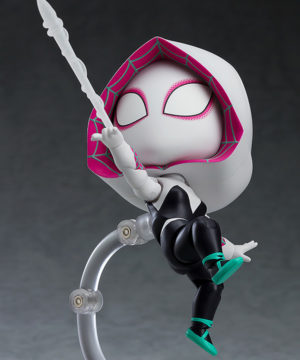 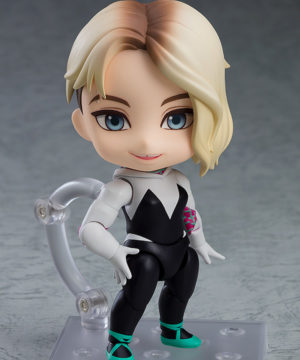 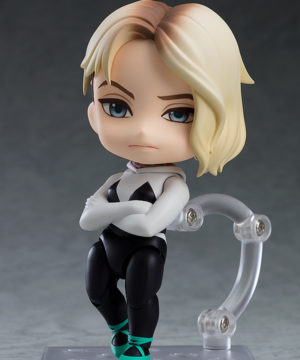 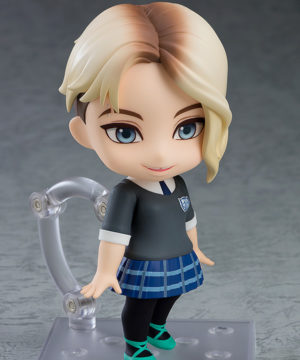 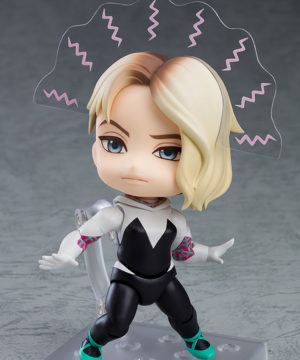 From “Spider-Man: Into the Spider-Verse” comes a DX Nendoroid of Spider-Gwen!

From “Spider-Man: Into the Spider-Verse”, Spider-Gwen is joining the Nendoroid series! This fully articulated Nendoroid action figure has been specifically sculpted to allow you to recreate Gwen’s characteristic poses from the film!

In addition to her masked head, an unmasked head with removable front hair parts is included.

The DX version also includes another complete figure body featuring her school uniform. Additionally, a Spider-Sense effect sheet is included that can also be used with Nendoroid Miles Morales (sold separately) as well. Be sure to add her to your collection! 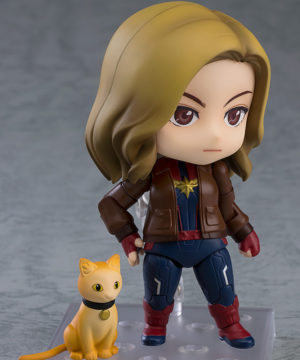