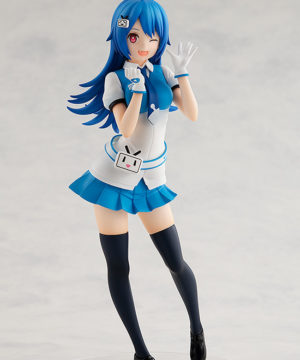 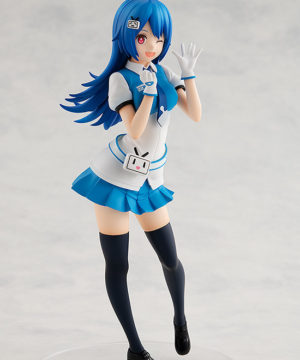 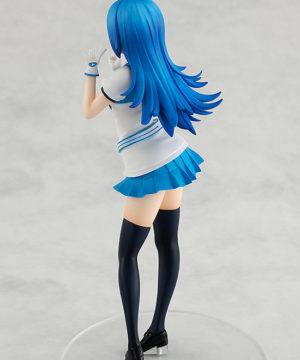 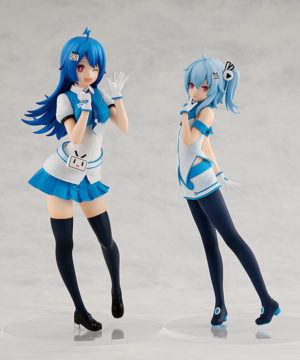 The older sister of bilibili’s mascot duo, 22, joins the POP UP PARADE series!

The next figure coming to the POP UP PARADE series is 22, the older sister of entertainment website bilibili’s mascot sister duo! Her bright smile and adorable fang have been perfectly recreated! Be sure to add her to your collection with POP UP PARADE 33 (sold separately) and display them together!

Be the first to review “POP UP PARADE 22” Cancel reply 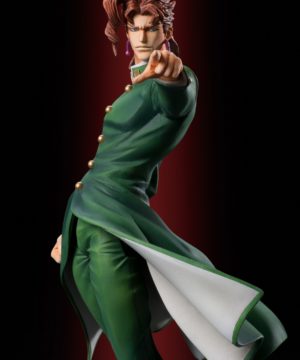 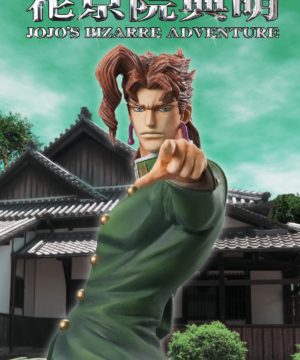 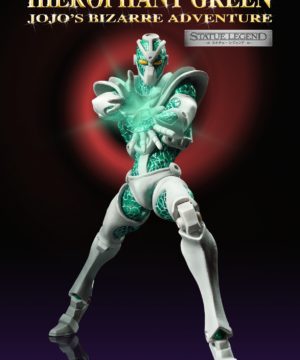 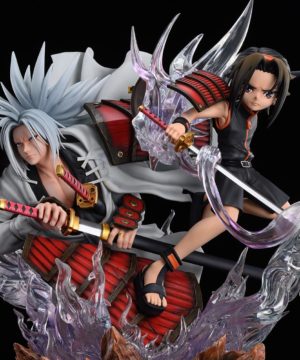 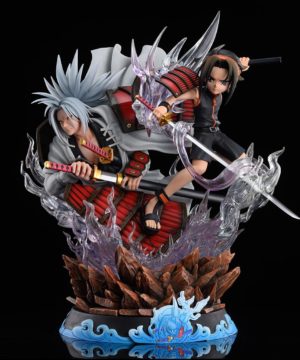 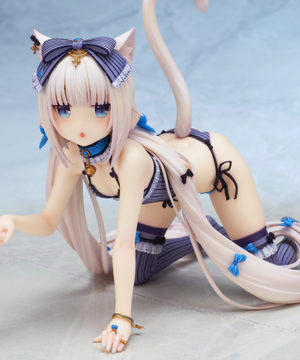 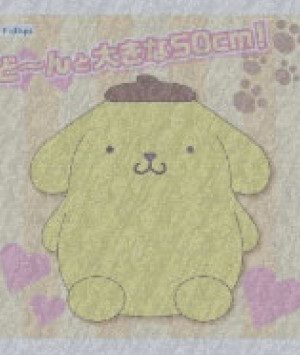