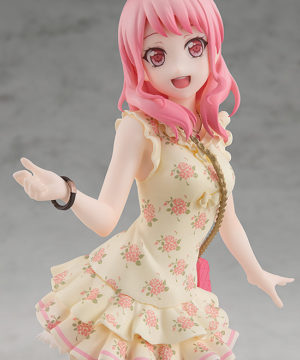 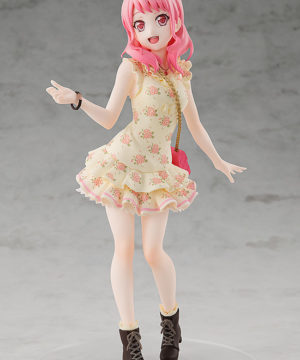 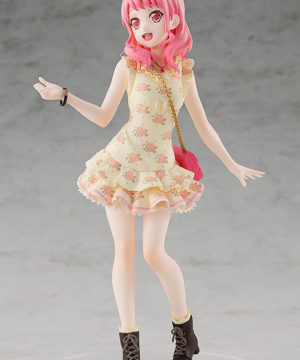 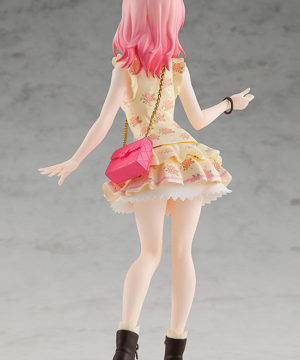 From the popular smartphone game “BanG Dream! Girls Band Party!” comes a POP UP PARADE figure of Aya Maruyama, vocalist of Pastel＊Palettes! She’s been recreated in her casual clothing based on the artwork from the ☆1 card [Pretty in Pink]! There are more POP UP PARADE figures from “BanG Dream!” on the way, so be sure to collect them all! 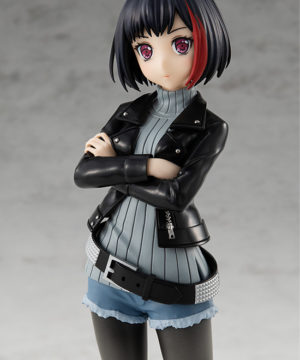 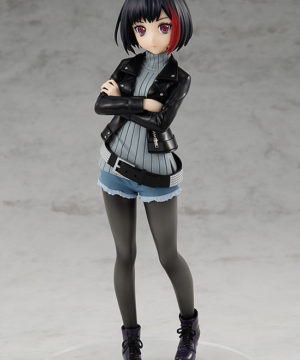