Skip to content
Purchase this Product and Earn 749 Reward Points ($7.50) 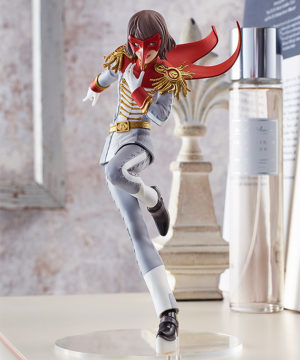 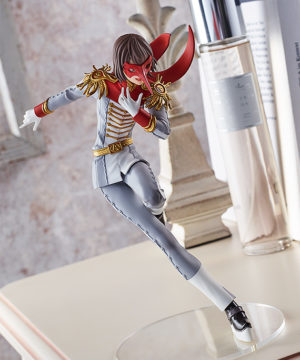 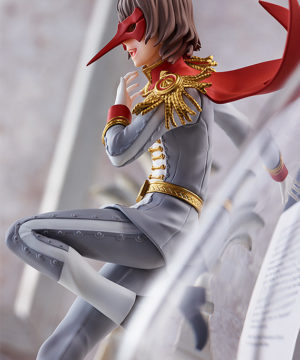 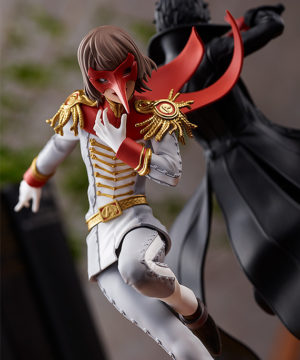 The next figure to join the POP UP PARADE series is Crow from “PERSONA5 the Animation”! All of the various details of Crow’s unique outfit have been recreated in 170mm size. Display with POP UP PARADE Joker (sold separately) for an even grander display. Be sure to add him to your collection!

Be the first to review “POP UP PARADE Crow” Cancel reply