Skip to content
Purchase this Product and Earn 627 Reward Points ($6.27)
Add to Wishlist 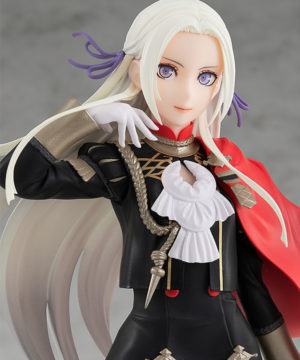 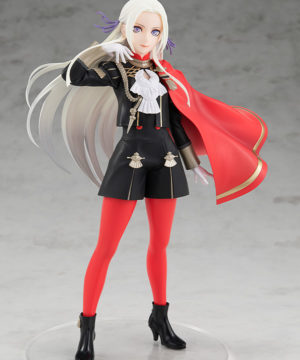 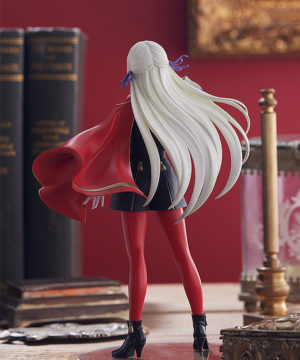 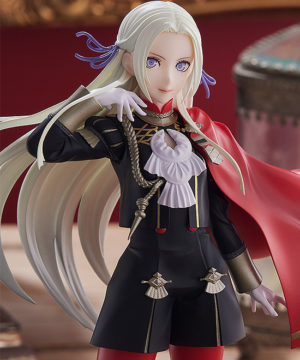 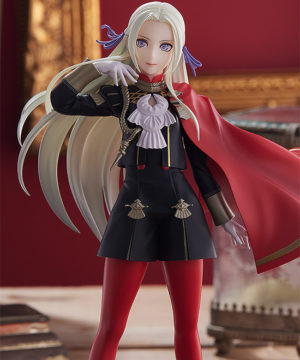 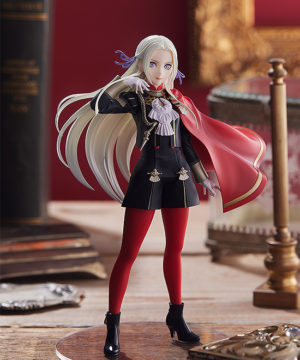 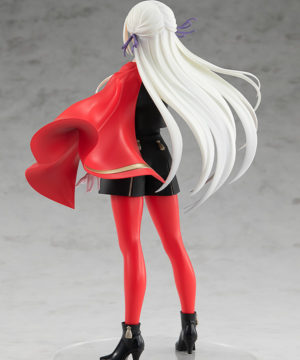 “Now you know your limits!”

From “Fire Emblem: Three Houses” comes a new series of POP UP PARADE figures! The first figures in the series are from the Black Eagles. Black Eagles house leader Edelgard has been captured in figure form in a standing pose with her beautiful hair fluttering behind her. Be sure to display her with Bernadetta (sold separately), also available for preorder from the same time! 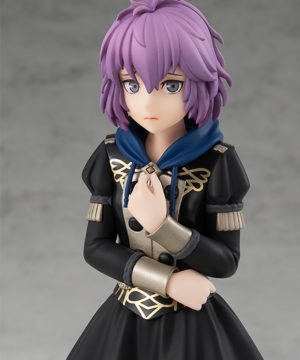 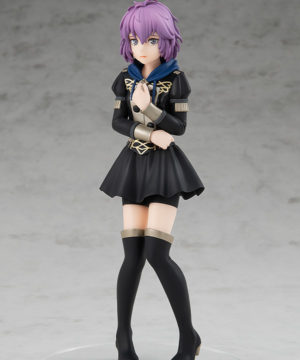