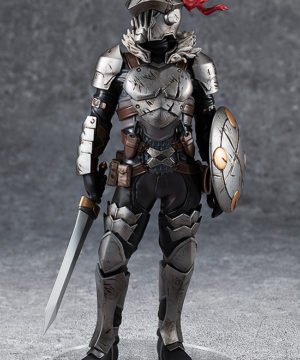 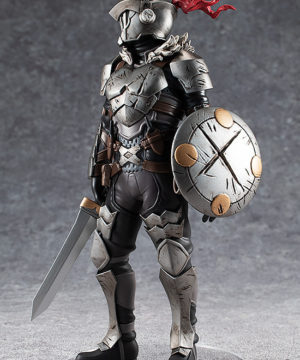 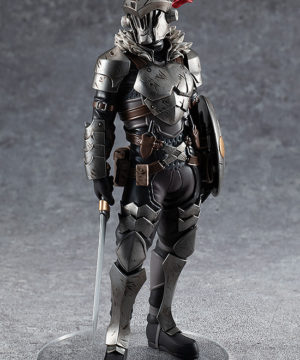 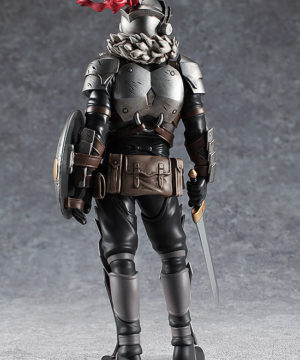 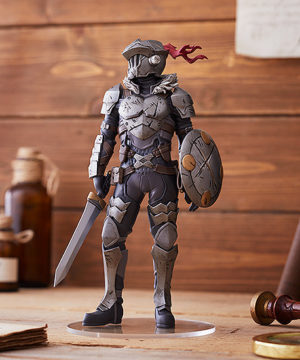 The third figure in the POP UP PARADE series is Goblin Slayer!

The third figure in the series is Goblin Slayer from the anime series “GOBLIN SLAYER”! The weathered appearance of his battle-worn armor has been meticulously recreated. The figure is just the right size to fit any display. Be sure to add him to your collection! 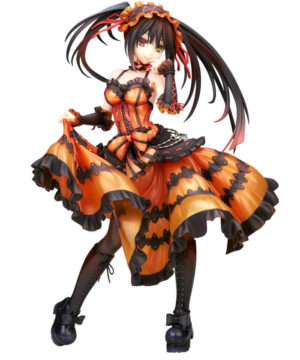 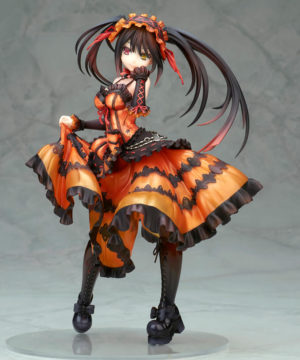