Skip to content
Purchase this Product and Earn 749 Reward Points ($7.00)
Add to Wishlist 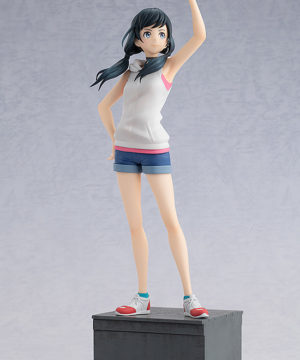 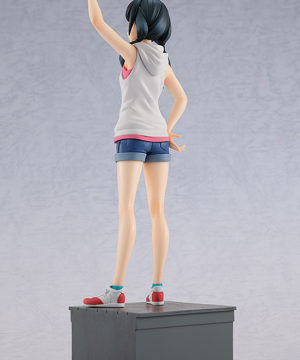 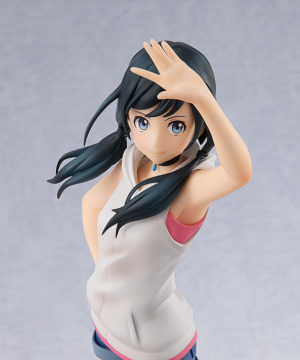 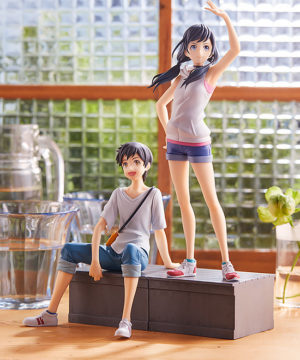 The girl who can clear the skies with her prayers.

The next figure to join the POP UP PARADE series is Hina Amano from Makoto Shinkai’s popular animated film “Weathering with You”! Hina has been recreated based on the film’s key visual, and can be displayed with POP UP PARADE Hodaka Morishima (sold separately), also available for preorder at the same time! 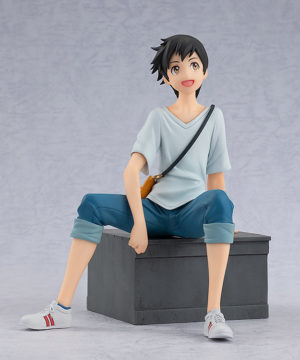