Skip to content
Purchase this Product and Earn 699 Reward Points ($6.00)
Add to Wishlist 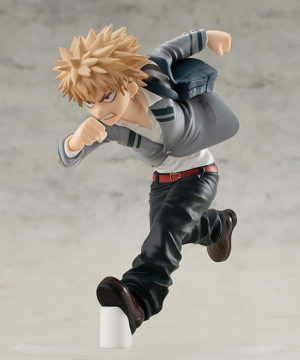 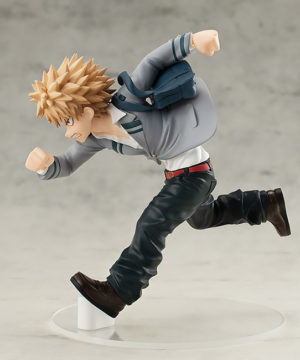 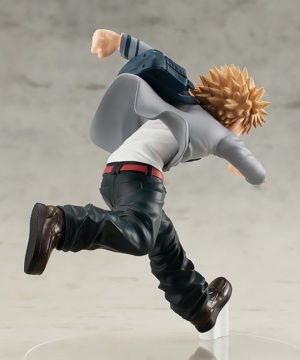 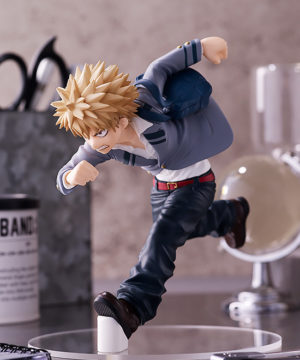 The next figure to join the POP UP PARADE series is Katsuki Bakugo dressed in his U.A. High School uniform. “Kacchan” has been recreated rushing to school in a pose that showcases his particularly intense personality. More POP UP PARADE figures of the “My Hero Academia” cast in their school uniforms are on the way, so stay tuned!