Skip to content
Purchase this Product and Earn 599 Reward Points ($5.00)
Add to Wishlist 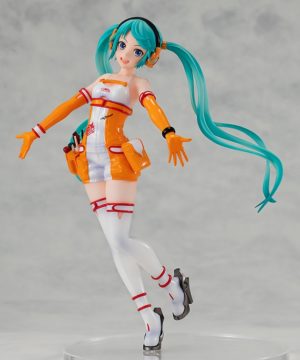 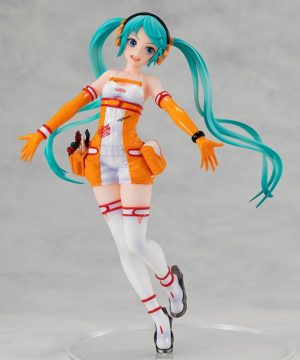 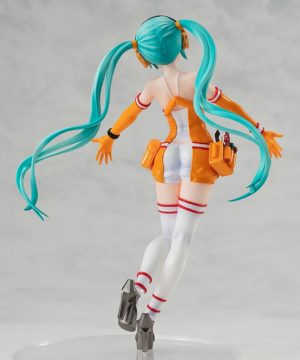 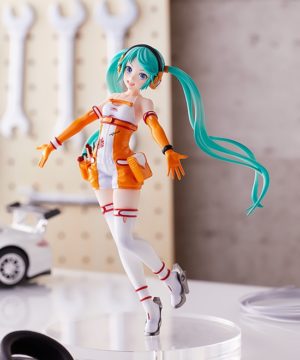 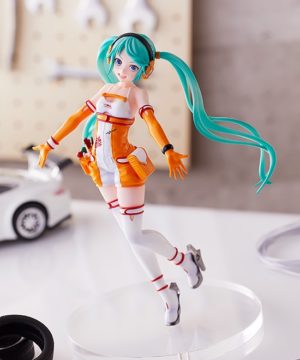 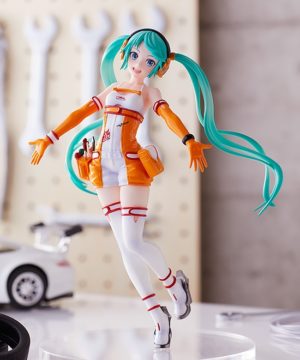 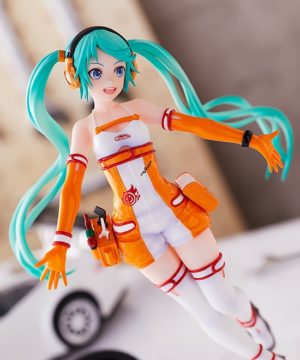 “POP UP PARADE is a new series of figures that are easy to collect with affordable prices and releases planned just four months after preorders begin! Each figure stands around 17-18cm in height and the series features a vast selection of characters from popular anime and game series, with many more to be added soon!

The fifth figure in the series is Racing Miku 2010 Ver. from the 2010 Racing Miku GT Project! Illustrator redjuice’s mechanic style design has been faithfully recreated, including Miku’s unique heels, her tools and her adorable smile. The figure has been painted to accurately reflect the different textures each material, making for a truly stunning appearance.”

Be the first to review “POP UP PARADE Racing Miku 2010 Ver.” Cancel reply 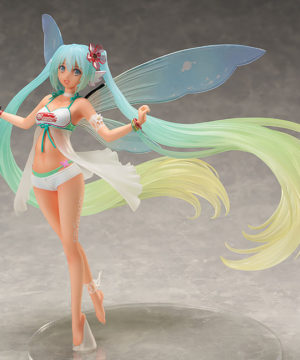 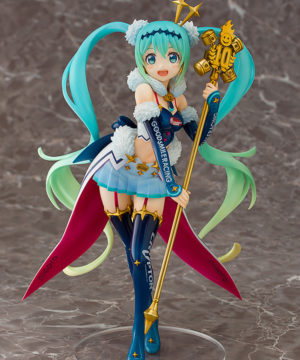 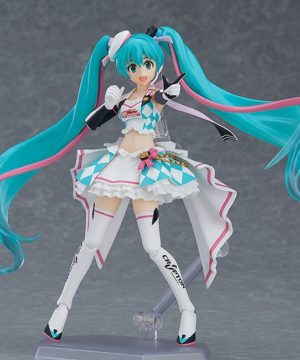 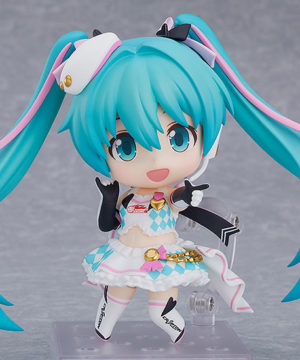 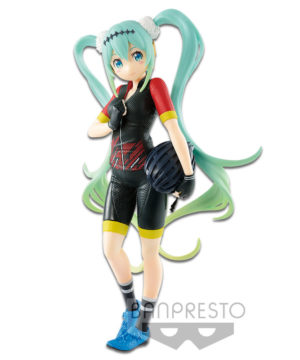 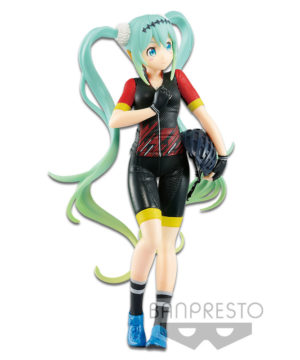 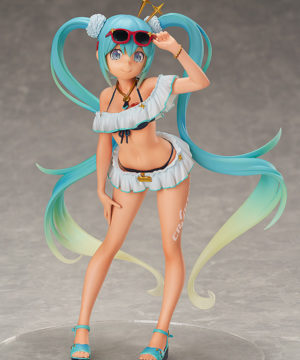 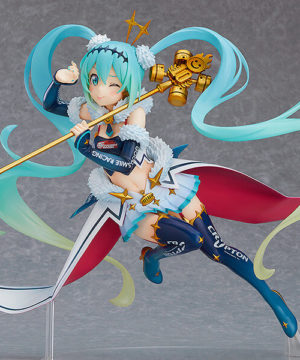