Skip to content
Purchase this Product and Earn 749 Reward Points ($7.50)
Add to Wishlist 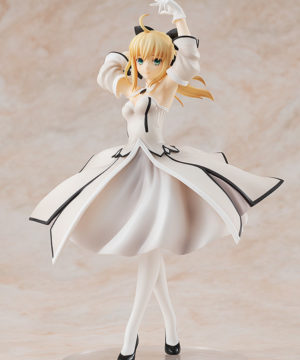 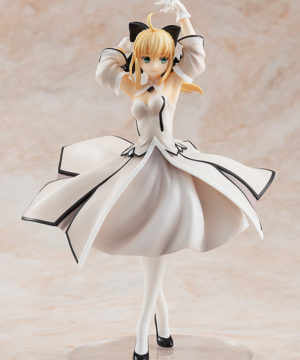 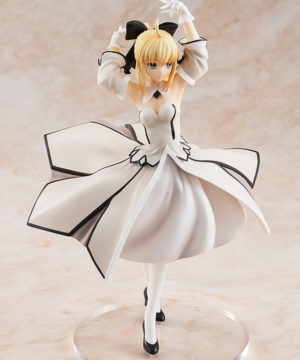 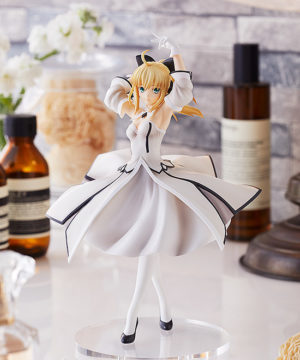 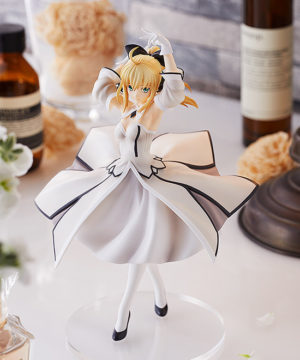 
The knight-princess dressed in pure white.
POP UP PARADE is a new series of figures that are easy to collect with affordable prices and releases planned just four months after preorders begin! Each figure stands around 17-18cm in height and the series features a vast selection of characters from popular anime and game series, with many more to be added soon!

The next figure to join the POP UP PARADE series is the Saber-class servant Altria Pendragon (Lily) in her second ascension appearance. Her lily-shaped skirt and the beautiful ivory color of her dress have been faithfully recreated, capturing the knight-princess’ charm in figure form. 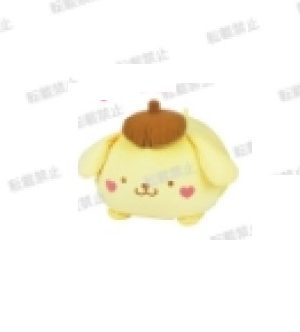 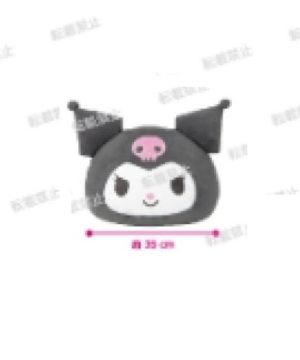 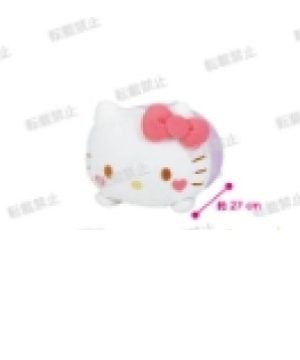 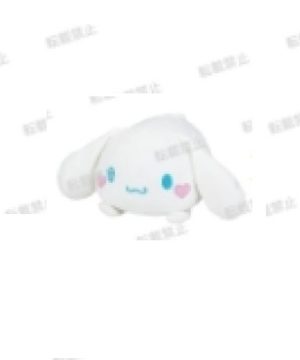 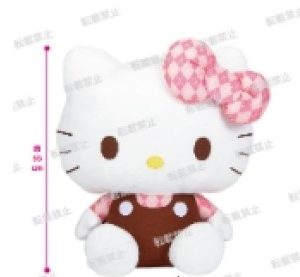