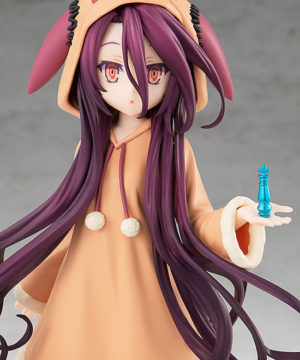 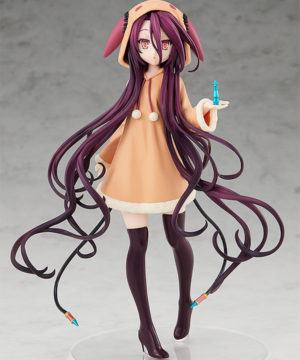 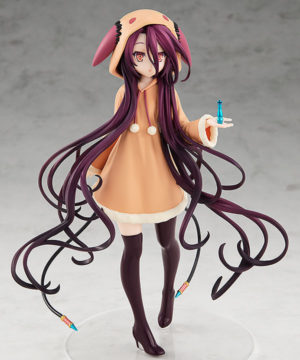 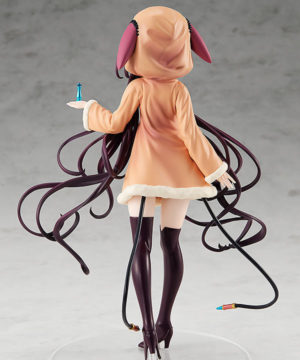 From “No Game No Life -Zero-” comes a POP UP PARADE figure of the Ex-Machina girl Schwi! Her adorable appearance and wide-eyed expression have been faithfully captured in figure form. The rerelease of POP UP PARADE Shiro: Sniper Ver. is available for preorder from the same time, so be sure to preorder both Schwi and Shiro!

Be the first to review “POP UP PARADE Schwi” Cancel reply 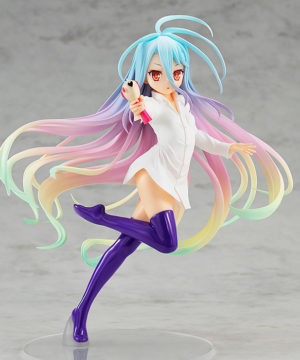