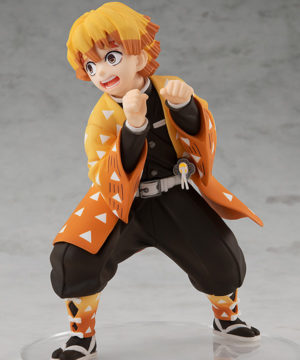 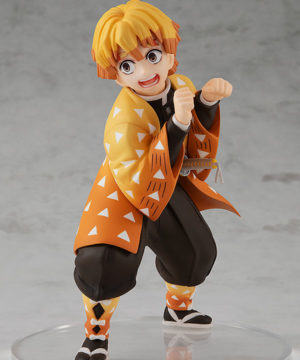 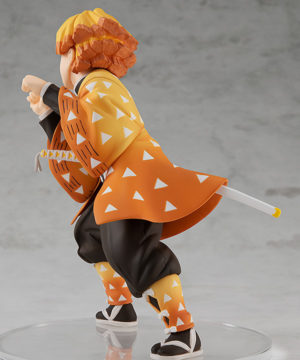 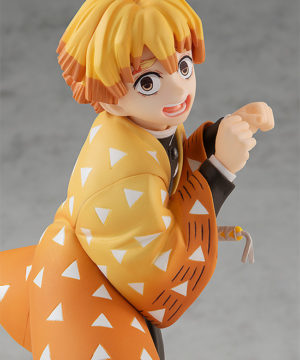 From “Demon Slayer: Kimetsu no Yaiba” comes a POP UP PARADE figure of Zenitsu Agatsuma! Zenitsu has been recreated in a pose with closed fists as he faces off against a demon. Interchangeable hand parts are also included. Be sure to display him with POP UP PARADE Nezuko Kamado (sold separately) and enjoy the world of “Demon Slayer: Kimetsu no Yaiba” even more! 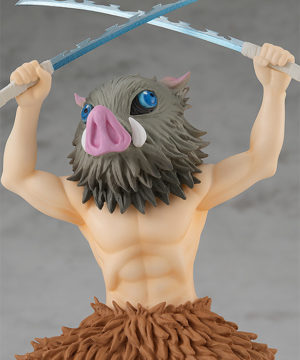 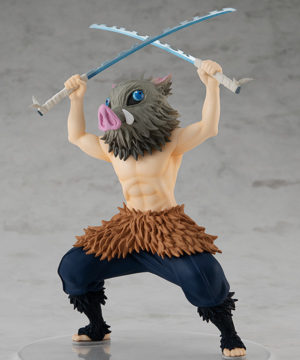