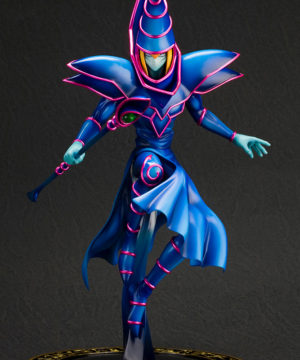 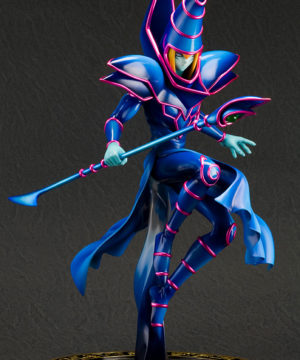 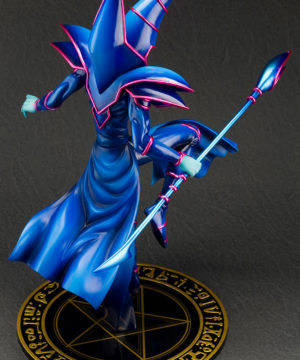 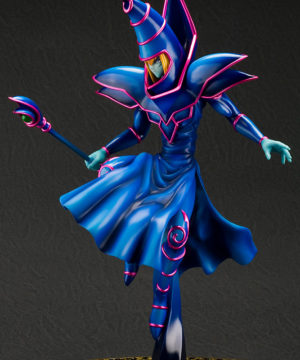 IMPORTANT NOTES
Release dates are estimates only and not guaranteed
Products may be delayed or cancelled
Backorder products are subject to availability
Packaging may have flaws
All products are authentic
Minor assembly may be required
Prices are in AUD.
WARNING
Products may contain small parts, sharp points, choking hazard, not suitable for children.
SKU: 4934054030156 Category: Figurines Tags: ARTFX J, Dark Magician, Kotobukiya, May 2021, Yu-Gi-Oh Barcode: 4934054030156.
Browse

A KOTOBUKIYA Japanese import! Kotobukiya’s hit line of statues from the world-famous manga/anime series Yu-Gi-Oh! Duel Monsters expands with a brand new ARTFXJ presentation (a bold new expansion designed “to bring classic Japanese characters to their fans worldwide”). Joining the Seto Kaiba, Yami Yugi, and the Dark Magician Girl is one of Yugi’s signature cards, DARK MAGICIAN! The powerful card later revealed to be the spirit of an ancient priest and servant of Pharaoh Atem, the Magician is an ominous sight in a duel with his dark blue layered armor with distinctive pink edges. The Dark Magician floats over the battlefield, wielding his staff and prepared to unleash his power at his master’s command. The plates of his armor are intricately sculpted in layers, and his aggressive pose highlights his otherworldly body type as well as his billowing skirt. Dark Magician is nearly 12 inches tall (1/7th scale) as he hovers on his special magical display base. The first production run will also include an additional Pot of Greed keychain! Summon the Dark Magician to join your Yu-Gi-Oh! collection.

This reproduction item does not include the “Pot of Greed Keychain.” 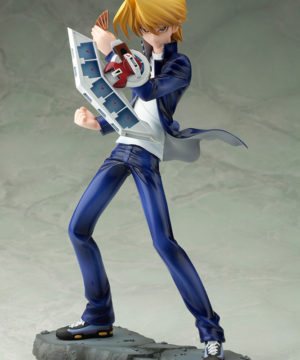