Sun Arrow is a Japanese stuffed toy company that is famous for its range of Studio Ghibli merchandise. They are high quality plush toys and are very difficult to find outside of Japan.

Some Studio Ghibli titles include My Neighbor Totoro, Ponyo, Arriety and Kiki’s Delivery Services. These items are adorable and are perfect for any Ghibli fan.

Studio Ghibli, Inc. is a Japanese animation film studio based in Koganei, Tokyo, Japan. The studio is best known for its anime feature films, and has also produced several short films, television commercials, and one television film. It was founded on 15 June 1985, after the success of Nausicaä of the Valley of the Wind (1984), with funding by Tokuma Shoten.

Eight of Studio Ghibli’s films are among the 15 highest-grossing anime films made in Japan. Spirited Away (2001) being the second highest, grossing over US$290 million worldwide. Many of their works have won the Animage Anime Grand Prix award, and four have won the Japan Academy Prize for Animation of the Year. Five of Studio Ghibli’s films received Academy Award nominations in the United States. Spirited Away won a Golden Bear in 2002 and an Academy Award for Best Animated Feature Film in 2003. Totoro, a character from My Neighbor Totoro, is the studio’s mascot. 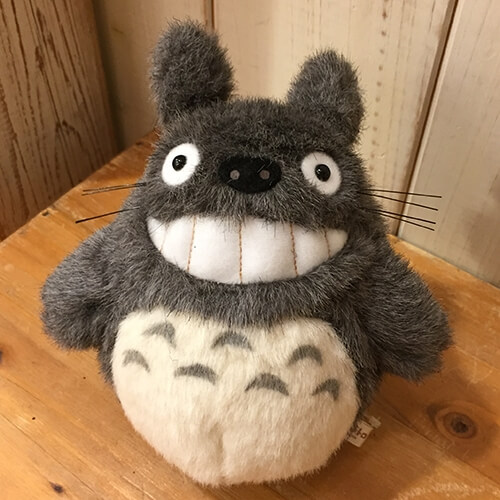 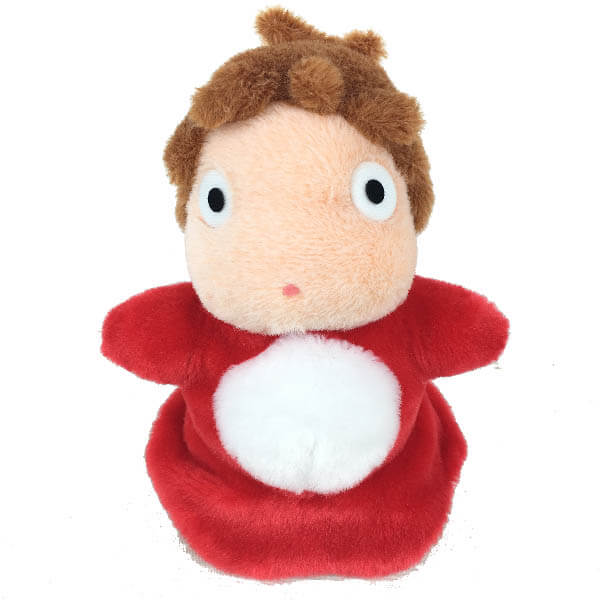 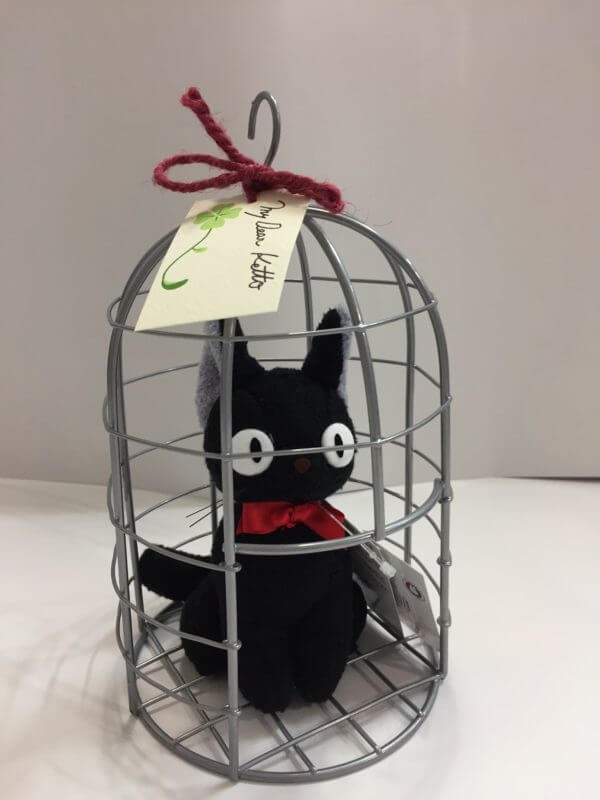